after a 12-week independent clinical study in which 60 women used the product twice a day.

The Story of Beauty and the Bean 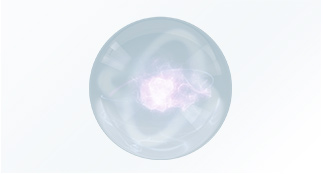 For brilliant-looking skin, may we suggest:

That’s what 79% of women said after using TimeWise® Tone-Correcting Serum in an independent consumer study.† Here’s what else they saw:

81% Leaves skin with a more uniform, even appearance.

82% I feel more confident without foundation.

75% Helps reduce the appearance of past damage.

82% Complexion gets better with continuous, consistent use.

consumer study in which 230 participants used the product twice a day for six weeks.

What Women Are Saying 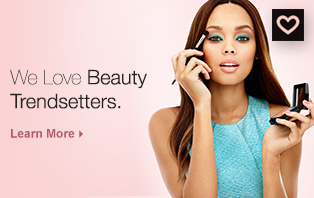 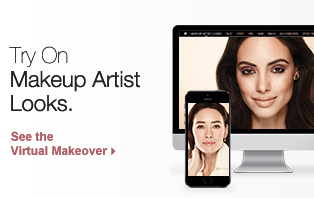 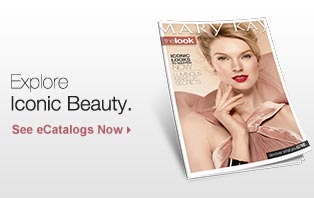 We use cookies and other similar tools to help you discover what you love about Mary Kay. By continuing to use this site, you consent to the use of cookies on your device unless you have disabled them. You can change your cookie settings using the controls on your web browser at any time, but parts of our site may not function correctly without them.